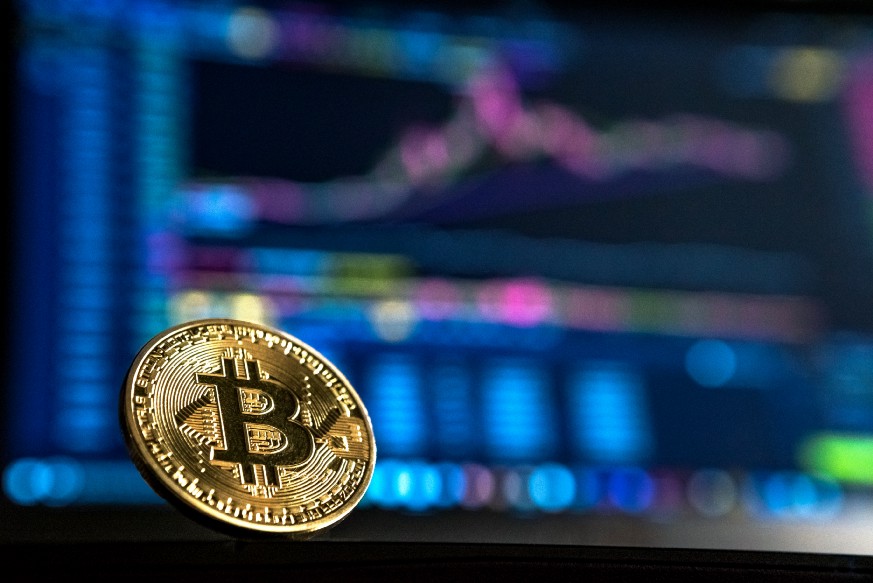 For some time now, the word Bitcoin is on everyone’s lips, and cryptocurrencies continue to attract a lot of attention in many ways. In one episode of his talk show Last Week Tonight, the comedian Jhon Oliver defined cryptocurrencies ironically as «Everything you don’t understand about money combined with everything you don’t understand about computers». Damn, he is right: cryptocurrencies are neither easy nor immediate to catch wholly. But nothing is impossible yet. To begin with, surely cryptocurrencies are decentralized virtual currencies that are not subjected to any central authority. And — hear ye — virtual currencies do not come out of anything but from videogames and virtual worlds. So, a quick look at the recent development of both videogames and virtual worlds can undoubtedly help to grasp what the term “decentralized” really stands for.

The year 1974 is pivotal for the next evolution of videogames because of the publication of the first edition of Dungeons & Dragons. This famous fantasy role-playing game grounds on a straightforward but successful game model: several players sit around a table performing different characters and leading them through an imaginary world, while a third-party (the so-called Dungeon Master) coordinates, directs and controls them playing the game. As D & D collects new fans worldwide in the late ’70s, the IT industry progresses very fast. Soon it realizes that Dungeons Masters are replaceable by virtual machines that can process the actions of one (or more) characters: the same world that different players used to envisage can be now wholly virtual. So, in the following years, role-playing videogames start spreading worldwide exponentially, also thanks to the success of personal computers and of the first computer networks. As the Internet would have done a little bit later, PCs and computer networks enabled several users to connect simultaneously to a single central processor (the server) and play one with (or against) each other. Players can explore and roam into exciting virtual worlds, meet and defeat enemies, either seizing their booty or earning points to access the next levels: bluntly, players can now experience terrific nights and days glued to a screen. With the new technological advancements, the industry also develops multi-player and “social” videogames, in which groups of players can communicate, interact, cooperate or compete to achieve new things and targets, precisely as it happens in real life. And as in real life, there is no such thing as a free lunch; therefore, virtual currencies are introduced to foster players to exchange within videogames any good and service they are greedy for. Thanks to the rise of the World Wide Web and the progress of computer graphics, developers eventually start designing videogames in which thousands of users play online, connected to one single server.

In these contexts of mass entertainment, the characteristics of role-play videogames often blend with those of “social” videogames, making the demand for virtual goods — first and foremost currencies — that speed up one player’s access to more thrilling gaming experiences increase. Consequently, new online intermediaries pop up enabling the creation of secondary markets of virtual goods that loosely work as follows: sellers sell to buyers outside videogames what they have earned inside a virtual world in exchange for fiat money; later, the parties of the contract “meet” again inside the videogame to fulfill the “delivery” obligation. As these secondary markets expand, legal issues start. Indeed, everything — except for payments — is recorded on the server databases that are under the thumb of the companies developing the videogames. Videogame producers denounce players of violating license agreements and try to stop the exchanges of virtual goods appealing for the enforcement of their intellectual property on any item that belongs to the virtual world they designed, virtual currencies included. Moreover, videogame producers justify their claim stating that accumulating virtual currencies precisely to sell them generates negative externalities that affect their virtual worlds and compromise the entertainment experience of those users that do not partake in exchanging virtual goods in secondary markets. As a consequence, videogame producers often block players’ accounts related to the sales of virtual items and expel those users breaching the license agreements from their playing platforms.

Thanks to the invention of Bitcoin this state of play can change drastically once and for all. Indeed, what Satoshi Nakamoto created enables to record the change of “ownership” over virtual currencies on a database that is “public” (legally speaking, I would better refer to it as “open”), decentralized and distributed among multiple nodes of a network: the blockchain. Because this database is decentralized and distributed nobody can claim to own it; consequently, the virtual currency related to it does not belong to a single owner anymore (the videogame producer, for instance), but to everyone that is entitled to spend it. Thus, the libertarian philosophy underlying Bitcoin leads to the opportunity of creating new virtual worlds that characterize for players being able to exchange virtual currencies free from any claim of intellectual property. The consequence is twofold: on the one hand, players can start earning profits from their playing skills; on the other, the entire videogame industry can innovate itself significantly. As always, only who embraces innovation sets the pace, and somebody has already started to do it, probably. Indeed, back in 2007, Jeffrey Steefel (an influencing videogame producer) declared that experts in the videogame industry prefigured that a game-changer would have disrupted the whole sector in the following two to five years. Here the words each of us can read in the genesis block of the Bitcoin blockchain: «The Times 03/Jan/2009 Chancellor on brink of second bailout for banks». Of course, we do not know whether Mr. Steefel referred to the crypto-revolution just around the corner. Considering the dates, however, the prediction of the experts was undoubtedly correct.

This brief article is forthcoming on Coin Store Magazine (n. 2, 2019) edited by Coin Society. For this reason, I warmly thank their founders Edoardo Vecchio and Giuseppe Nicola Spinillo.